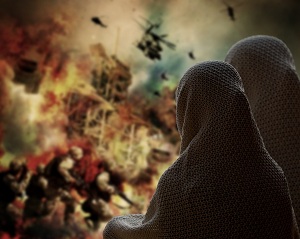 Near 35 million Kurds live in mountainous region all over the borders of Iraq, Iran, Turkey, Armenia and Syria. These people represent the fourth-largest ethnic group on the territory of Middle East. However, they have never had a permanent nation state.

In the past decades, Kurds have been greatly influenced due to the whole scope of regional developments, struggling for the autonomy in Turkey, as well as playing significant roles in war conflicts on Syria and Iraq, where they have managed to resist the Islamic State jihadist group advance. END_OF_DOCUMENT_TOKEN_TO_BE_REPLACED